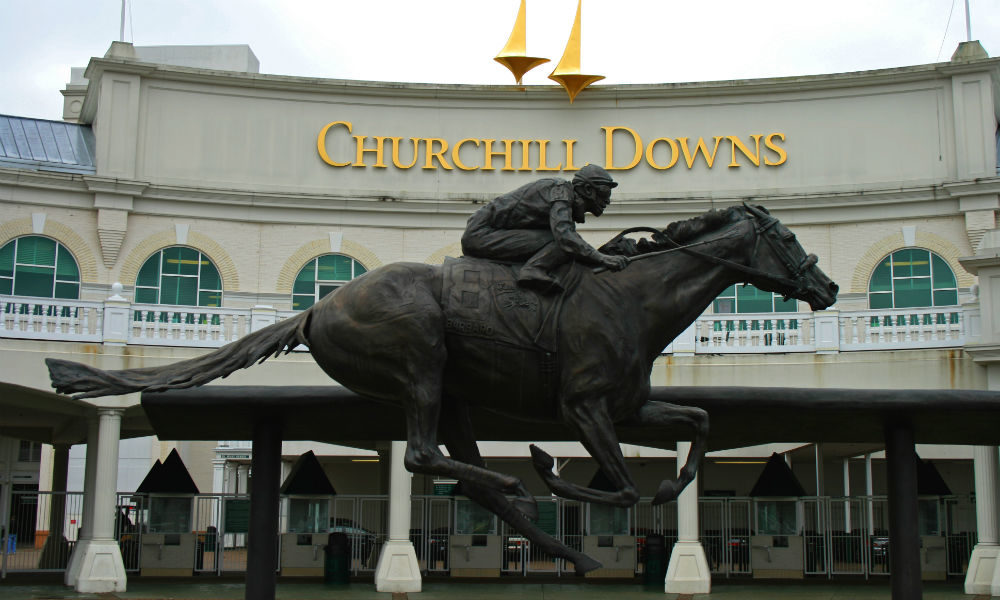 As the horse racing year draws to a close in many of the popular tracks across the US, let's take a look at some of the top race picks. Importantly, these races share one thing in common: a high degree of certainty by the AI in their respective outcomes. With that said, let's dive in.

Race number seven at the fabled Churchill Downs racetracks is going to feature a crop of 10 two-year-old colts and geldings running along a seven-furlong dirt track. In total, the purse for this race is set at $40,500.

The predictions point to Sam And Sy as the statistical favorite ahead of this race. Incidentally, with the highest morning line odds of the lot at 5/2, this 120-pound colt is also the bookies' favorite.

Sam And Sy is a two-year-old colt that has won the only other competitive race he's been in - which was a six-furlong run on the dirt at Belmont and against four other contenders.

Trained by Brad H. Cox and with Florent Geroux as his jockey, there is no doubt he will come out of the starting gate looking to extend what has been a splendid career start.

His quick pace and high level of stamina could well make the difference come race time.

His biggest threat, according to predictions, is Conformist. This gelding is equally a relative newcomer to the racing scene. Just like Sam And Sy, however, he has shown, by coming in the first position among eight horses in his one other previous race, that he can rise to the big occasion.

With the experienced Tyler Gaffalione on board, This equally 120-pound two-year-old could well mound a formidable challenge against the runaway favorite.

Conformist goes into today's race with $17,700 in total winnings to date and morning line odds of 9/2.

Rounding off the list of horses to watch is Generator. Whilst his record isn't as strong as the previously mentioned two, at 9/2, his odds of victory aren't too shabby either.

To boot, he also sneaks in just behind Conformist in terms of second and third-place probability (at 24% and 36% respectively).

Anyway, Generator will have Gerardo Corrales riding and the reputable Steven Asmussen as his trainer ahead of the race.

Race number seven at Evangeline downs is going to be a stake race featuring eight three-year-old geldings and fillies on a one-mile-long track. The purse for this race is set at $30,000.

Leading the rest of the pack in win probability is Jessi Jam. This young filly carries morning line odds of 3/1 ahead of race time. With 30%, Jessi Jam carries the second-highest win percentage of the lot. However, her record hasn't been spectacular of late. In her last three races, she hasn't managed a first-place finish (ending in second, fourth, and third respectively).

Her mid-pack racing style allows her to sneak up on race leaders and seemingly snatch victories from the claws of seeming defeat. She is no doubt one to watch.

Of course, an analysis of any horse would be incomplete without talking odds. In that regard, he carries morning line odds of 6/1 to win the race.

Disclaimer: This is a recap of Daily Horse Pick's Artificial Intelligence software, which predicts outcomes, and ranks horses based on a proprietary series of criteria.