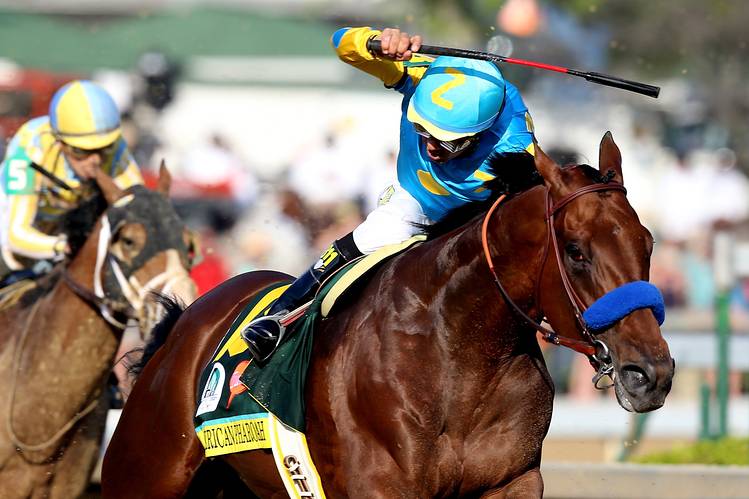 The horse racing industry has started the process of trying to clean up its act in preparation for new legislation in 2022 that focuses on safety within the sport. The United States Senate, under the auspices of Sen. Mitch McConnell, recently passed the Horseracing Integrity and Safety Act that would make sure everyone had to abide by certain rules with the hope being it would create a more fair sport while also taking more care of the horses themselves.

In advance, a number of states are bringing in their own changes to the laws, and some of the things they are outlawing are a bit shocking to see written down. Included in the list are items such as, making it illegal to use performance-enhancing medication, restricting people from using anti-bleeding medication, and also creating new restrictions on bronchodilators being used. To many, its amazing that these three things were allowed in the first place, but things are changing.

Changes are not Uniform Across the Nation

But here’s the problem. These changes being made only occur in some states. What this means is you could potentially have two horses from two different states in the same race where one has been on a performance-enhancing drug regime and the other one has not. For anybody interested in the betting side of things, this can then place some doubt on the form of the horse making it harder to accurately decide which horse is the true favorite.

This is also all in line with the fact that the Southern District of New York is continuing with further charges against additional individuals caught up in the doping scheme as uncovered earlier in 2020. This led to a focus on the trainer Jorge Navarro and his surprising success at various races as well as the death of the Grade 1 winner, XY Jet while in his care. This scandal has also led to various veterinarians, trainers and owners facing an array of charges with the number of races having been negatively affected by their actions remaining unknown.

The use of the whip in horse racing has also been a difficult issue for most people in recent years. This can be seen with the banning of whipping aside from for safety issues in New Jersey while California allows the whip to be used a maximum of 6 times in a race. Kentucky takes yet another approach by allowing the whip to be used twice before a pause to then determine if there is any kind of response from the horse.

However, whipping is going to be kept as law in some form due to it being viewed as a reasonable way to communicate with the horse. Overuse in order to then seek to gain an advantage during the race will lead to severe sanctions against the jockey in question.

From a betting perspective, they are seeking to make it a more even playing field for everyone. The realization that doping has been such a widespread problem is concerning. Also, by making it safer for the horse, and making it illegal for them to be artificially enhanced or to ignore pain, it will lead to longer careers for those horses that you want to back time and time again.