Lucky Stride Among Favorites For The Top Flight Invitational Stakes 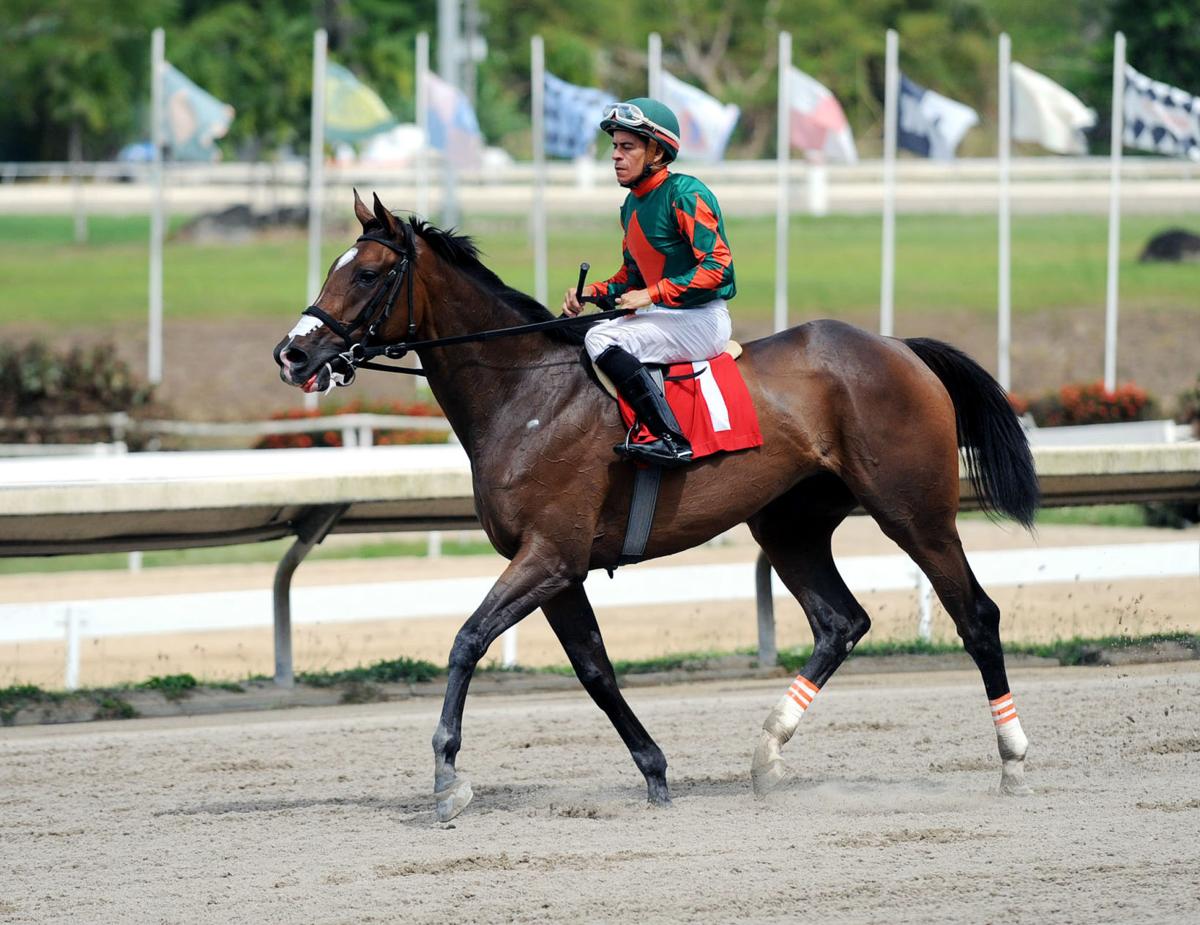 The Grade 3 Top Flight Invitational Stakes takes place at Aqueduct this coming weekend, and the entries were announced this week. The race is open to fillies and mares that are at least four years old. There is a prize purse of $100,000 up for grabs in the race, with 55% of the share going to the winning connections. The race is competed over a distance of 1 1/8 miles on the dirt surface.
The speed record for the race was set by Educated Risk in 1994. Two previous winners have won on two occasions, with Amerigo Lady and Shuvee achieving that feat. Lucky Stride is among the current favorites to win the race this year, but does she have the best chance of claiming the victory?

The form book would certainly indicate that Lucky Stride is the one to beat in the Top Flight Invitational Stakes this weekend. The five-year-old for trainer Michael Trombetta has been in excellent form so far this season, as she has won twice. She has a commanding winner in the Nellie Morse Stakes in February, while she kickstarted her season with success in the Wayward Lass Stakes.
She has previous form at this level, as she finished fifth in the Shuvee Stakes in August last year. Lucky Stride also has enjoyed success at the Grade 2 and Grade 3 level. She won the Grade 3 Clasico Roberto Clemente Stakes back in 2019 and also picked up success in the Grade 2 Clasico Dia del Veterano Stakes. This season’s form highlights that she is back to her best, and she looks a decent pick to claim a third straight victory this weekend.

Horologist is the current favorite in the betting to claim the win in the Top Flight Invitational Stakes this weekend. The five-year-old hasn’t been on track since finishing ten and a half lengths behind Monomoy Girl in the Grade 1 Longines Breeders’ Cup Distaff in November last year. The extended break could see the William Mott-trained horse come back stronger.
She has won one from three starts for her new trainer, with that success coming in the Grade 2 Beldame Stakes at Belmont Park. Horologist has won two Grade 3s in the past, but both have come at Monmouth Park. The most recent of her Grade 3 successes came in the Molly Pitcher Stakes in July last year.

Queen Nekia is among the other leading contenders in the race this weekend, as she picked up a win last time out for the trainer and owner Saffie Joseph Jr. The six-year-old was a 29/1 chance in the Grade 3 Royal Delta Stakes but went on to finish one and three-quarters lengths ahead of Eres Tu. That success came after a 217-day break following a fifth behind Horologist at Monmouth Park, and there could be further improvement.
Mrs Danvers also has a live chance in the race this year, but she will need to bounce back after finishing a disappointing ten and a half lengths behind Queen Nekia last time out. However, if she can recapture her form from last year, then she could be a serious player. Her previous start before the run at Gulfstream Park saw her claim success in the Grade 3 Comely Stakes.
The field for the Top Flight Invitational Stakes is rounded off by Flashndynamite and Thankful. Thankful is around an 8/1 chance for trainer Todd Pletcher, while Flashndynamite is the outsider of the field for trainer Michael Moore.