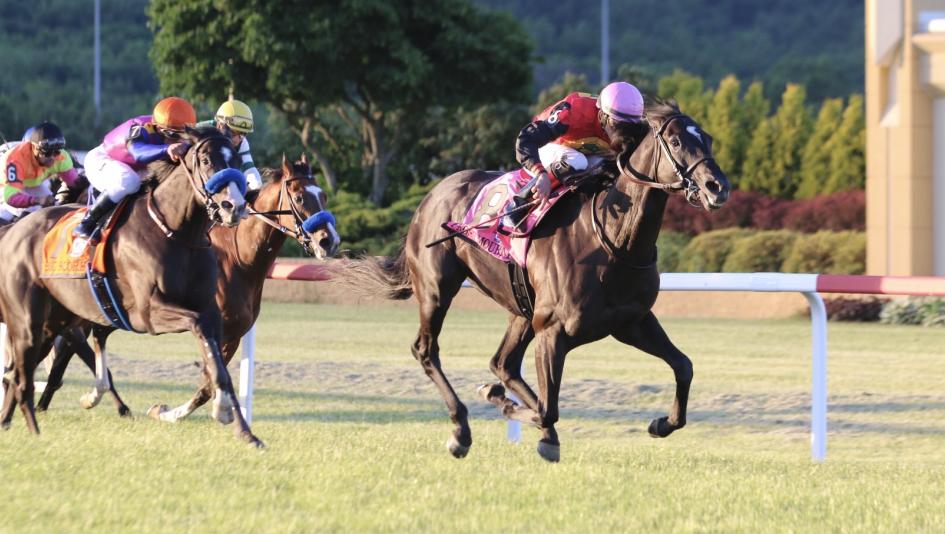 One of the biggest races of the season at Lone Star Park takes place this coming Monday, as the Grade 3 Steve Sexton Mile Stakes takes place. The entries have been made for the race, and it looks set to be a competitive renewal of the famous race.

The Steve Sexton Mile has been competed on the American calendar since 1997 and quickly became the first graded race to take place in Texas two years later. It was renamed in 2017 in honor of Steve Sexton, who was a long-serving member of the team at Lone Star Park. The race will see the field race over one mile or the dirt, with horses that are aged three and older able to enter. The prize purse for the race has stood at $200,000 since 2014.

Isitingood was the first winner of the race in 1997, and he remains the record speed holder, having completed the race in 1:34.44. However, Littlebitlively is the only horse that has won the Steve Sexton Mile on two occasions. Bob Baffert has been the winning trainer most regularly, with his victory with Mor Spirit in 2017 being his fourth success.

The field for the 2021 renewal of the Steve Sexton Mile Stakes can be found below:

This year’s race looks set to be a very competitive renewal, with all eyes set to be on the thrilling battle for favoritism between C Z Rocket and By My Standards. The latter is already looking likely to target the Grade 1 Whitney later in the year, and this will be a competitive prep run for that August date. The five-year-old has made just one previous start before the race, as he was the dominant winner of the Oaklawn Mile in April. His previous season ultimately ended in disappointment, as he was well beaten in both the Grade 1 Clark Stakes and Grade 1 Breeders’ Cup Classic. However, his return performance shows that he is back to somewhere near his best.

It has already been a busy first half of the year for C Z Rocket, and that looks set to continue with the Grade 1 Metropolitan and Grade 2 True North, both potential races for him in the second half of the year. It’s likely that the seven-year-old for Peter Miller will go off as the favorite after winning the Grade 3 Count Fleet Sprint Handicap and Hot Springs Stakes already this season. It will be a slight step up in distance, but he looks more than ready based on previous performances.

Warrior’s Charge and Silver Prospector finished in fifth and sixth, respectively, in the Oaklawn Handicap and could have decent chances. Warrior’s charge will be the leading chance for trainer Brad Cox, but he was so disappointing in his recent Grade 2 showing. However, his form over a mile was decent last season, as he won the Grade 3 Phillip H. Iselin and also finished fourth in the competitive Metropolitan.

Hunka Burning Love could have a place chance in the Steve Sexton Mile this weekend, as he has placed in three of his previous four starts. The seven-year-old won both the Delta Mile and Jeffrey A. Hawk Memorial last year before finishing second in the Fifth Season on his reappearance in January. He finished back in fourth in the Grade 3 Razorback Handicap on his last run, but we expect improvement back at a mile this weekend.